Every summer, I pick one or two films I can't wait to see.  Some of them are conventional blockbuster choices (Transformers, Star Trek) and others are guaranteed to deliver (Dark Knight, etc.).  The obvious choice for this summer is Chris Nolan's new epic "Inception".  But if you're interested in an indie-epic all its own, check out "Animal Kingdom", directed by David Michod.  The early Scorsese-esque fan favorite at Sundance (and Dramatic winner) has some of the best looking stuff I've seen in a while.  A mixture of Deakins' "No Country for Old Men" look mixed with the grittiness of "The Proposition" (ok, maybe it's just the Guy Pearce connection).  Look at these screengrabs.  Aren't they beautiful? 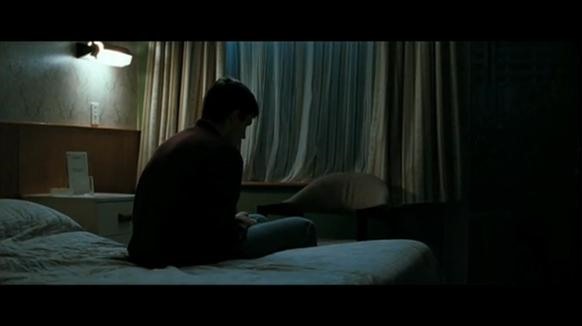 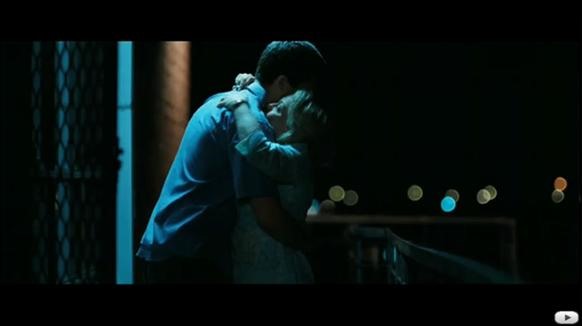 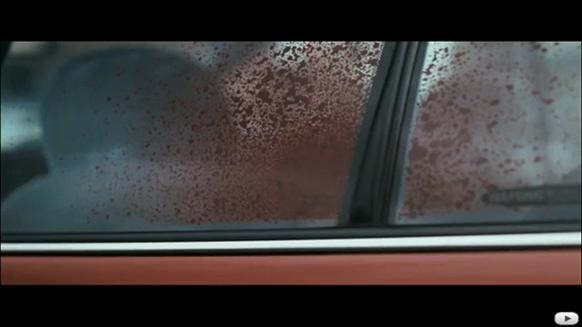 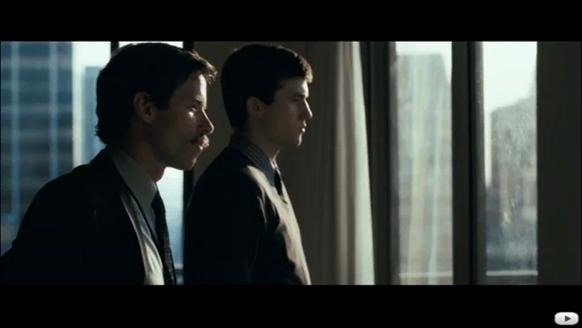 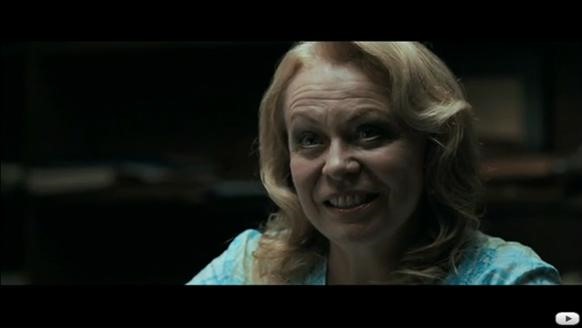 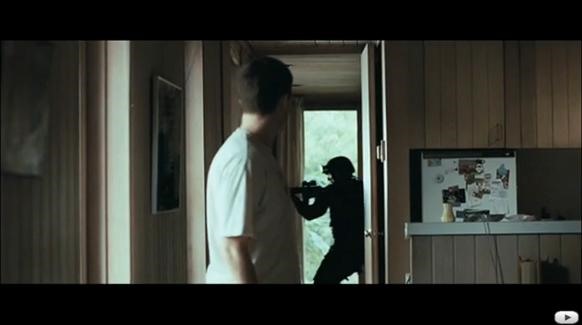 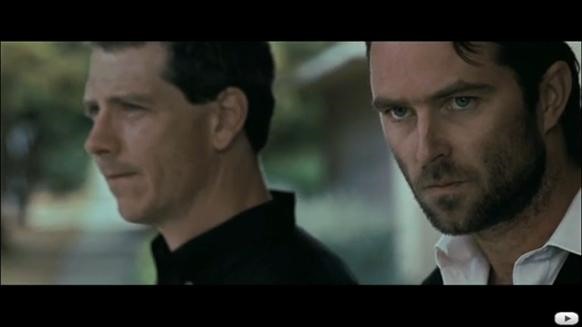 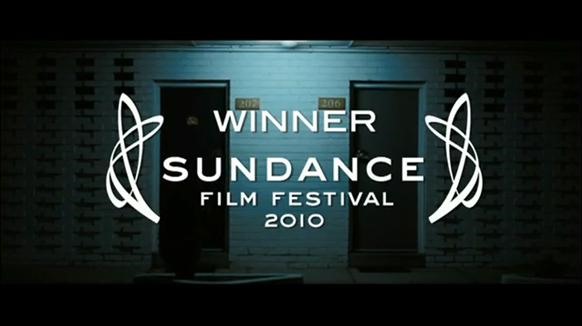 Also, check out Michod's short "Crossbow".  Shot by DP Greig Fraser (Bright Star).  Probably the best short ever made.  Yeah, I said it.

Join the Next Reality AR Community

Get the latest in AR — delivered straight to your inbox.