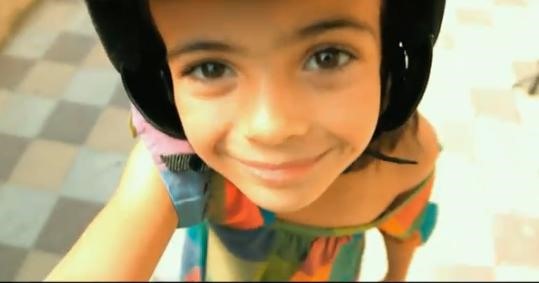 In December, we announced that "Life in a Day," a documentary film directed by Oscar-winner Kevin Macdonald, produced by Ridley Scott, and filmed on July 24, 2010 by thousands of YouTube users around the world, was finished—and would have its world premiere at the 2011 Sundance Film Festival on January 27.

Today we'd like to share with you the first in a series of clips we'll release between now and the world premiere. In this clip, beautifully shot by Toniu Xou and Patricia Marinez del Hoyoa of Spain, a young girl climbs a human castle in the small town of San Jaume dels Domenys in the Spanish province of Tarragona.

It’s Black Friday week on WonderHowTo! Don’t miss out on all of the big sales in the Gadget Hacks and Null Byte shops. And if you’ve been wanting to take some classes without going into debt, check out our best deals on online courses for a variety of skill sets. Don’t miss out on these huge discounts: